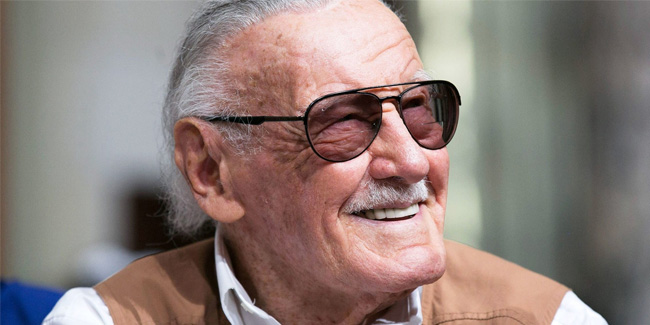 Quote: “I used to be embarrassed because I was just a comic-book writer while other people were building bridges or going on to medical careers. And then I began to realize: Entertainment is one of the most important things in people’s lives. Without it, they might go off the deep end. I feel that if you’re able to entertain people, you’re doing a good thing.”