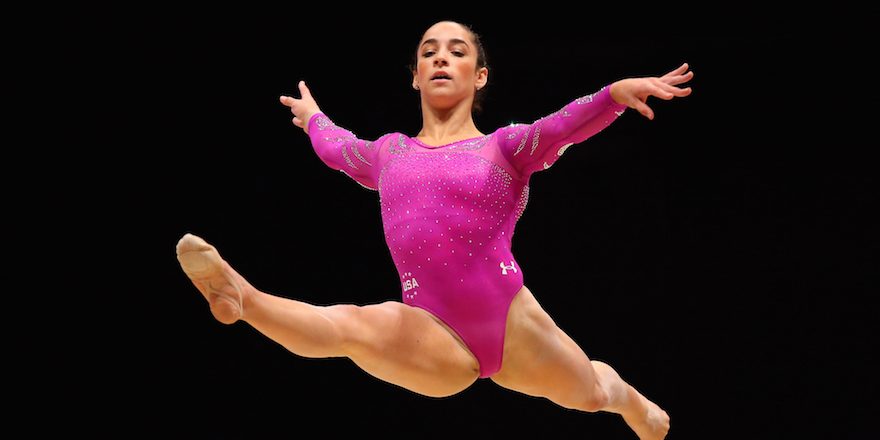 Ranker.com has listed what it considers to be the 72 “Greatest Jewish Athletes of All Time.” (It’s unclear whether the number 72 represents 4xchai or is just a coincidence.) It should be noted that most of those listed have/had two Jewish parents, were raised as Jews, and identify/identified themselves as being Jewish. The rest have or had Jewish mothers, which according to Orthodox Jewish religious law makes them Jews. The characterization of a small number as being Jewish ranges from the mystifying to the highly dubious.

See the Ranker.com list of “The Greatest Jewish Athletes of All Time” >>