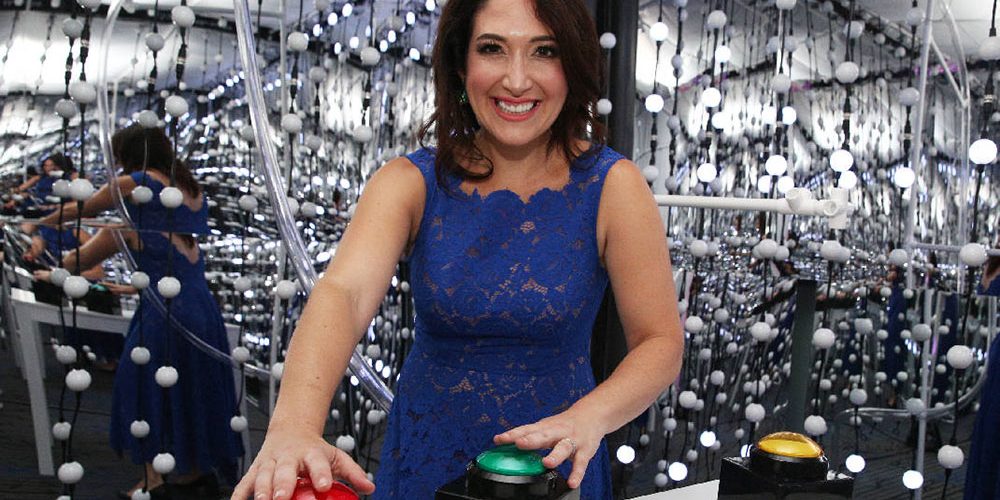 December 6, 2017 — Randi Zuckerberg, the 35-year-old founder and CEO of Zuckerberg Media and sister of Facebook CEO Mark Zuckerberg, has created an innovative, traveling pop-up exhibition whose goal is to spark kids’ interest in science and technology. The exhibition, called Sue’s Tech Kitchen, offers numerous hands-on experiences that are not focused on staring at computer screens.

“Kids can code using robots, print 3D versions of s’mores and pancakes, eat treats made with liquid nitrogen and make electronic dough buzz and light up,” explains reporter Kaya Yurieff, who wrote the source article. The exhibit, which already has been to Chattanooga, Tennessee, and New York City, will visit 10 U.S. cities in 2018.

Read the source article on money.cnn.com. >>

Watch an interview with Zuckerberg [3:27] about Sue’s Tech Kitchen >>