You are here:
SCIENCE 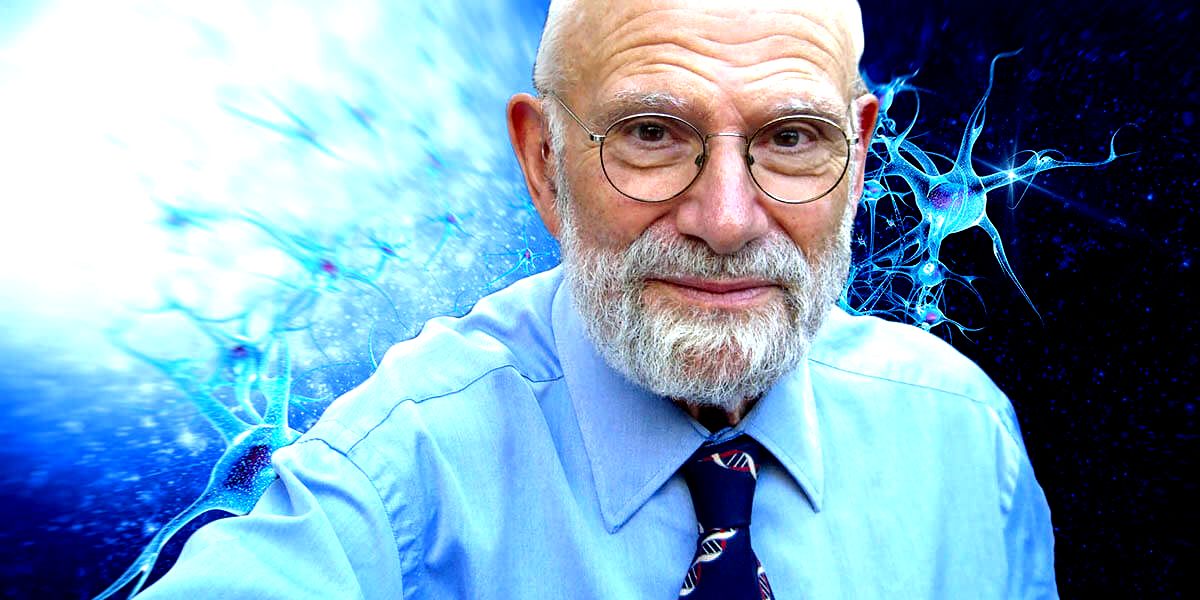 Oliver Wolf Sacks (9 July 9, 1933 – 30 Aug. 30, 2015) was a noted neurologist, naturalist, historian of science, and author. He wrote a number of best-selling case histories about both his patients’ and his own disorders. Some were adapted for plays, feature films, animated short films, opera, dance, fine art, and musical works in the classical genre. Best known was his 1973 book Awakenings, which was made into a movie of the same name starring Robin Williams.

Quote: “There will be no one like us when we are gone, but then there is no one like anyone else, ever. When people die, they cannot be replaced. They leave holes that cannot be filled, for it is the fate – the genetic and neural fate – of every human being to be a unique individual, to find his own path, to live his own life, to die his own death.”

Read “Oliver Sacks, Neurologist Who Wrote About the Brain’s Quirks, Dies at 82.” >>

Steven Weinberg: Nobel Prize Laureate in Physics and Winner of Many Other Prestigious Awards
June 20, 2022

Lera Boroditsky Asks: ‘Does the Language We Speak Shape the Way We Think?’
April 24, 2022

Dr. Steven Rosenberg: Pioneering Developer of Immunotherapy for the Fight Against Cancer
October 2, 2021