You are here:
HALL OF FAME 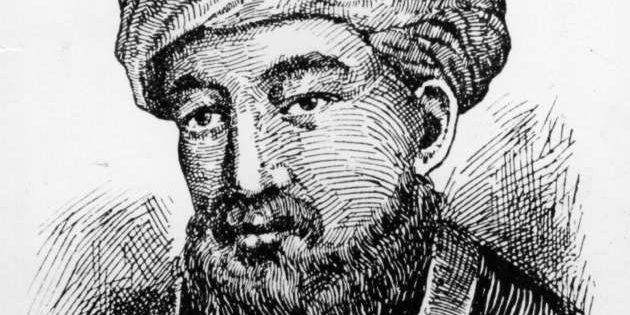 During the Middle Ages, Moses ben Maimon (1135 or 1138 — 1204) was a Sephardi Jew who was born in Cordoba, Spain, but spent much of his life in Cairo, Egypt. He was a  renowned Torah scholar, philosopher, astronomer, and physician.

He is also known as Maimonides and the Rambam, the latter being the Hebrew acronym for Rabbi Moshe ben Maimon (Moses the son of Maimon). He’s sometimes referred to as HaNesher HaGadol, “The Great Eagle” in Hebrew.

Among his copious writings, Maimonides’ seminal works included the Mishneh Torah (14 volumes) and The Guide for the Perplexed. Although he had a number of strident Jewish critics during his lifetime, Jews have always widely revered Maimonides for, among other things, being history’s greatest interpreter of the Oral Torah.

The Rambam’s considerable contributions to Medieval science and medicine were even recognized and honored in the Islamic Arab world.

“Do not consider it proof just because it is written in books, for a liar who will deceive with his tongue will not hesitate to do the same with his pen.”

“All the great evils which men cause to each other because of certain intentions, desires, opinions, or religious principles, are likewise due to non-existence, because they originate in ignorance, which is absence of wisdom.”

“Consequently, he who wishes to attain to human perfection must therefore first study Logic, next the various branches of Mathematics in their proper order, then Physics, and lastly Metaphysics.”

Learn much more about Maimonides on Wikipedia. >>

Watch a documentary about Maimonides by the Jewish Learning Institute [07:45]. >>

Sigmund Freud: The Revolutionary and Controversial Founder of Psychoanalysis
January 13, 2020