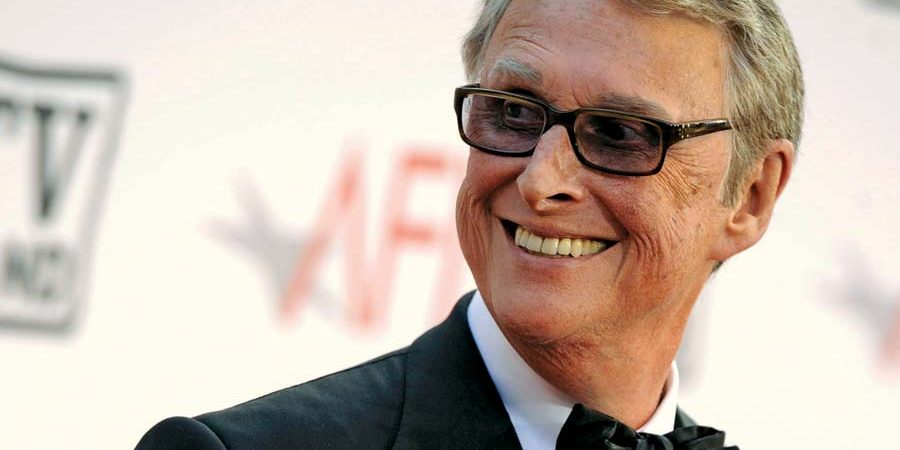 Quote: “I never understand when people say, ‘Do you do comedy or tragedy?’ I don’t think they’re very much different. They both have to be true, and there isn’t a great play in the world that doesn’t have funny parts to it — as ‘Salesman’ does, as ‘King Lear’ does. The whole idea is to reflect life in some way, which means surely you have to have both.”