Lev Raphael: Author of More Than 20 Books, Including Works on Jewish Themes 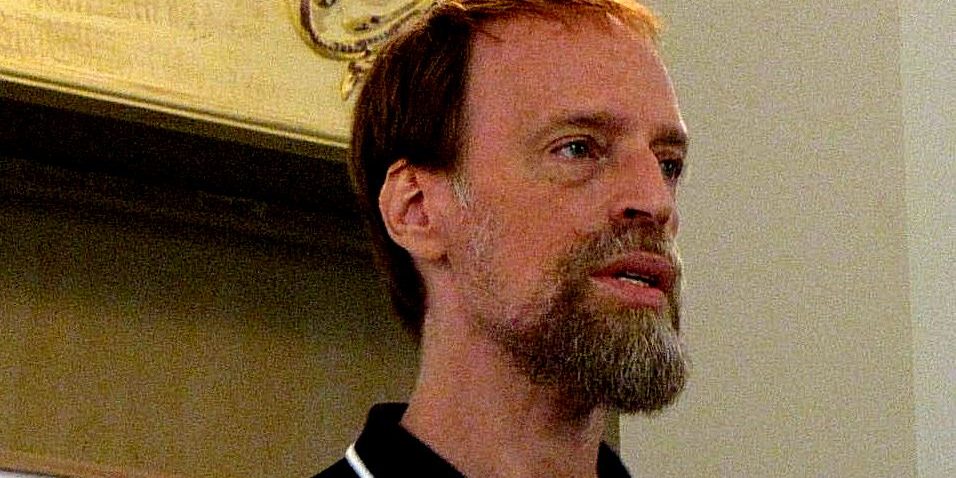 Lev Raphael is a prolific author who has penned more than 20 books, including Stick up for Yourself, Coming Out of Shame, The Death of a Constant Lover, Dancing on Tisha B’av, My Germany, Little Miss Evil, Burning Down the House, Tropic of Murder, Assault with a Deadly Lie, and Criminal Kabbalah. A number of the works are part of his Nick Hoffman mystery series. The 66-year-old Raphael is the son of Holocaust survivors; some of his books are on Jewish themes. He is openly gay.

Quote: “I’ve wanted to be an author since I was in second grade and fell in love with The Three Musketeers, which I read to pieces… Since second grade, I’ve loved all sorts of books and have ended up writing nineteen books in many genres: memoir, mystery, short story collections, a children’s book, and more. I’ve been an academic, a radio DJ, had my own talk show, and currently have three terrific gigs.”