Larry Page and Sergey Brin: The Brainiacs Behind Google

You are here:
SCIENCE 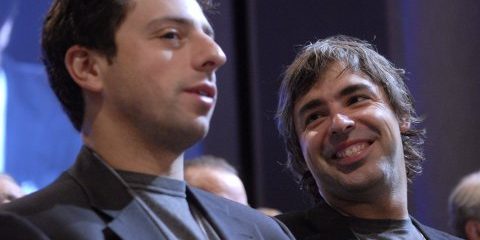 Larry Page (right) and Sergey Brin, the founders of Google, could not have developed the indispensable search engine had they not been brilliant computer scientists. Brin, 44, is a Russian American who immigrated with his Jewish parents to the United States when he was six. Page, also 44, was born in East Lansing, Michigan, to a Jewish mother and non-Jewish father. The two founded Google in 1998 in a rented garage in Menlo Park, California. The company’s mission statement: “Organize the world’s information and make it universally accessible and useful.”

As a result of a 2015 corporate restructuring, Google is now a subsidiary of Alphabet, a multinational corporate conglomerate. Larry Page is the CEO of Alphabet; Sergey Brin is its president. Eric Schmidt (not Jewish) is the executive chairman.

This fascinating documentary by Bloomberg Game Changers provides an insider view of the founding of Google and the company’s phenomenal growth [48:03]. Highly recommended! >>

Dr. Steven Rosenberg: Pioneering Developer of Immunotherapy for the Fight Against Cancer
October 2, 2021

Rochelle Walensky: New Director of the Centers for Disease Control and Prevention
March 14, 2021

We thank our supporters
for their generosity.
See the people and entities
helping to make
this site possible.

1. Jews recently celebrated a
pilgrimage festival that centers
around building and decorating
temporary huts. It is known as the
“Festival of Tabernacles” and the
“Feast of Booths.” What is its
name?

2. A specific citrus fruit (citron)
and a closed frond of the date
palm tree (among other plant
materials) are used ceremonially
during that festival. What are
they called in Hebrew?

3. There are two other pilgrimage
festivals in Judaism. One is
Passover. What is the third?
a. Purim
b. Shavuot
c. Chanukkah
d. Tu B’Shevat

5. According to research, what
holiday do older Jewish
Americans consider to be the
most important?
a. Rosh Hashanah
b. Yom Kippur
c. Passover
d. Hanukkah

6. According to research, what
holiday do younger Jewish
Americans consider to be the most
important?
a. Rosh Hashanah
b. Yom Kippur
c. Passover
d. Hanukkah

Jerome Lester Horwitz was a vaudevillian actor best known as a member of the slapstick comedy team The Three Stooges. He was identifiable by his high-pitched voice and vocal expressions (“nyuk-nyuk-nyuk!,” “woob-woob-woob!,” “soitenly!” [certainly], “I’m a victim of soikemstance,” and barking like a dog), as well as his physical comedy (e.g., falling on the ground and pivoting on his shoulder as he “walked” in circular motion).
Source: Wikipedia

What was his stage name as a member of the Three Stooges? 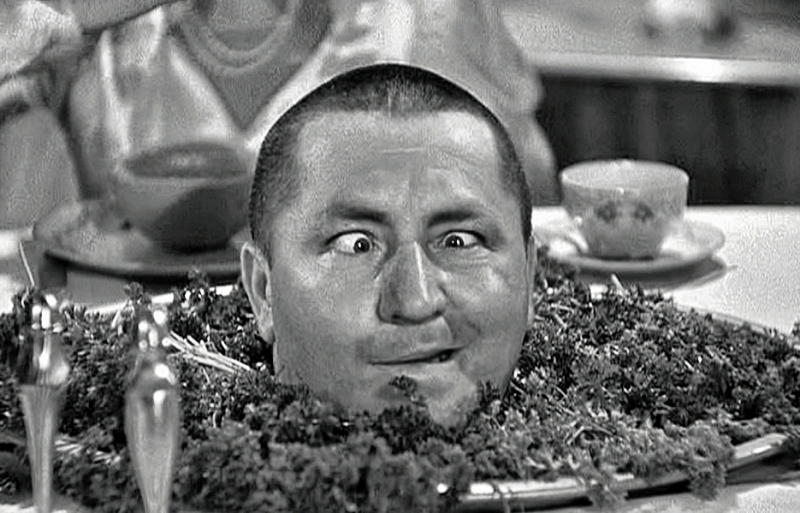