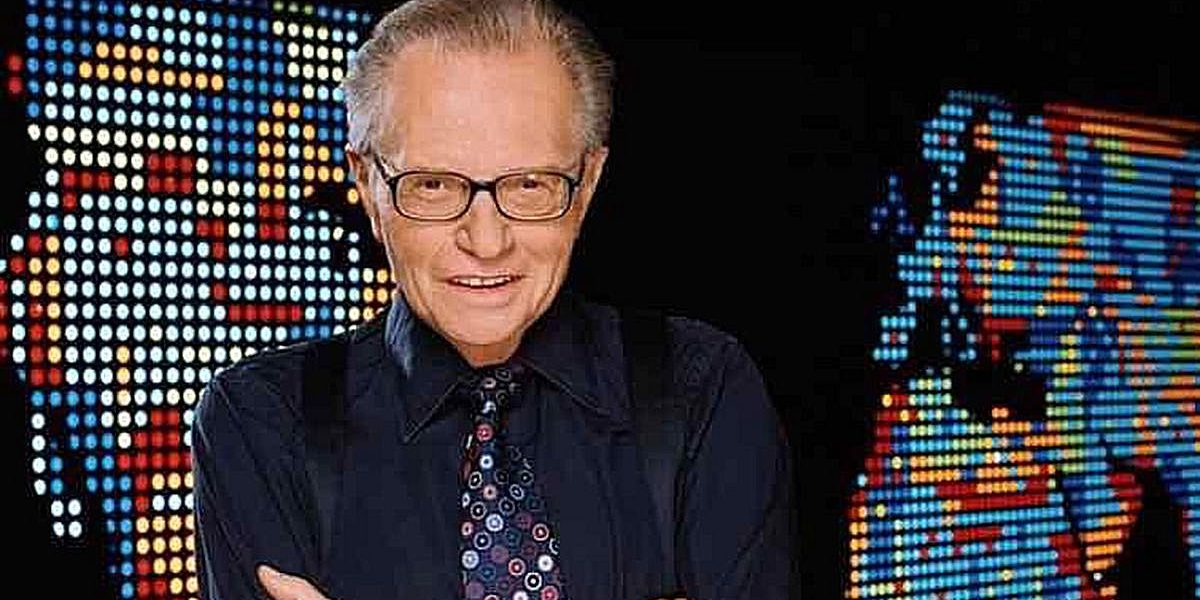 Larry King, a venerable figure on American television and radio for decades, passed away on Jan. 23, 2021 at age 87. King was perhaps best known for hosting Larry King Live, a nightly celebrity interview show, from 1985 to 2010. Among many other credits, he also hosted Larry King Now from 2012 to 2020. Over his decades-long career, King conducted more than 50,000 interviews and received numerous awards, including two Peabodys, an Emmy, and ten Cable ACE Awards.

Quote: “I’ve got a nice car. I love my job. I’ve got a bagel store, and I have breakfast every morning with friends I grew up with. I’ve been in movies, I’ve written books — I don’t know how that all happened.” | “When you reach a certain age, and people see you on television, they look at you and think, ‘Wow! Everything must be great!’ Well, everything isn’t always great. You can be hailed on the street corner, but you still have to go home and take out the garbage.”