Bat-El Papura: The ‘Little Person’ Who Achieved Her Dream Against All Odds

You are here:
THE ISRAEL FILE 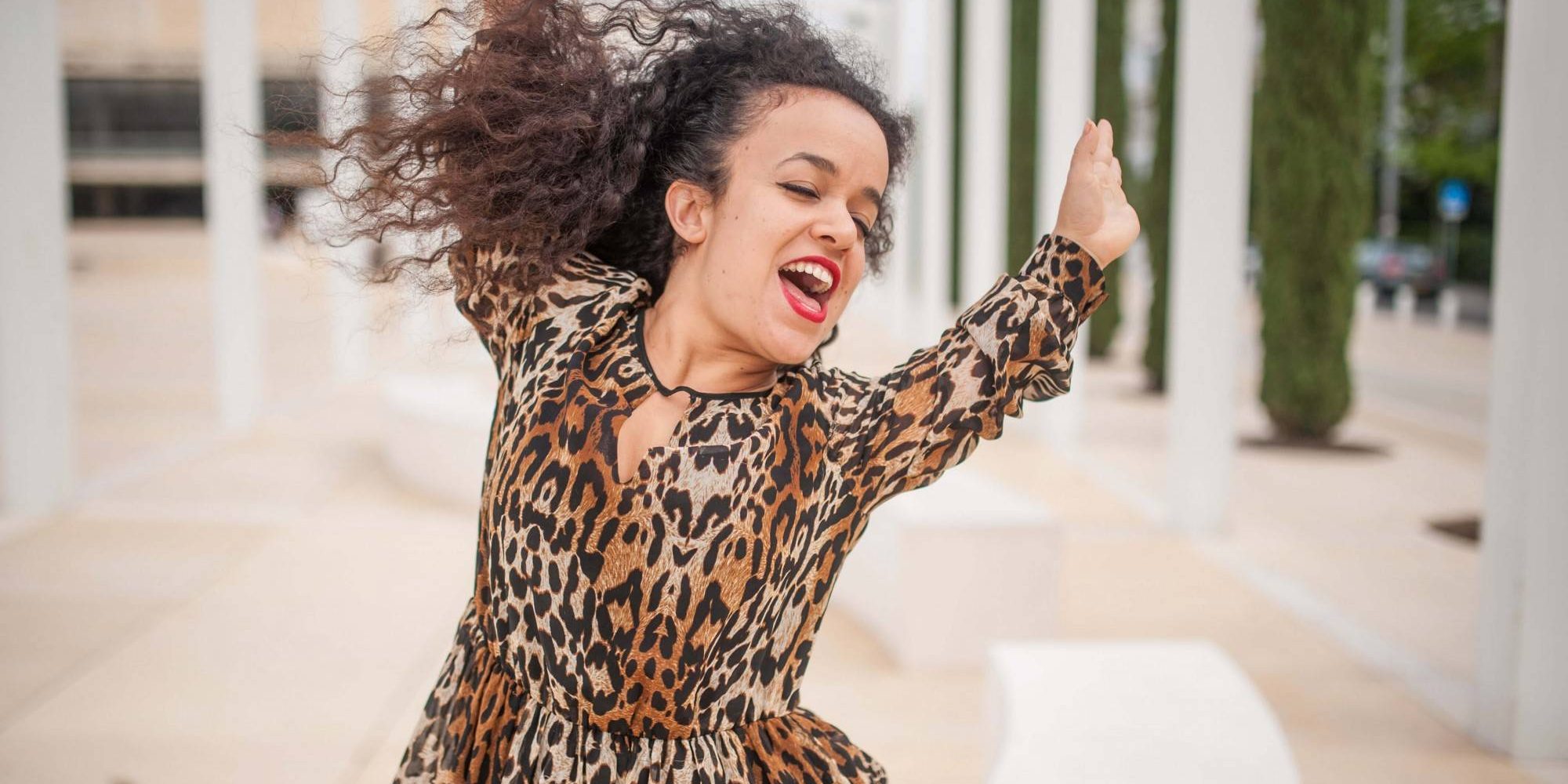 Bat-El Papura (her first name means “Daughter of G-d” in Hebrew) is a 48-inch tall “little person” who was born in Romania and has spent most of her life in Israel. During her 30 or so years on Earth, she has encountered and overcome a great many obstacles. Her longtime dream was to become an actor, and despite being told innumerable times that would be impossible, she never gave up and achieved her goal. In addition, the lectures she’s given all over Israel and on the Internet has inspired millions of people.

“My mom looked at me and said, ‘You’re now going outside. And I’m locking the door, and you cannot come home until you have at least two friends.’ So I went outside, because you don’t mess with a Jewish-Russian mother. And she locked the door. And I came back home only after I had met Rotem and Limor, my two best friends through the entire period of elementary school.”

Bat-EL Papura may be short in stature, but her personality is gigantic. Watch her inspiring and entertaining Ted Talk (“Bigger Is Better”) [16:06]. >>

The Enormous Number of Game-Changing Innovations That Come From ‘The Startup Nation’
October 6, 2021

Mt. Meron Tragedy: Israelis of All Stripes — Jews, Arabs, and Druze — Join in Effort to Help the Survivors
May 1, 2021

Has Israel Developed a Cure for COVID-19? The Treatment Has Shown Encouraging Phase 1 Trial Results
February 7, 2021

Israel Is World Leader in Administering COVID-19 Vaccine — More than 10% of the Country’s Population Inoculated
December 31, 2020