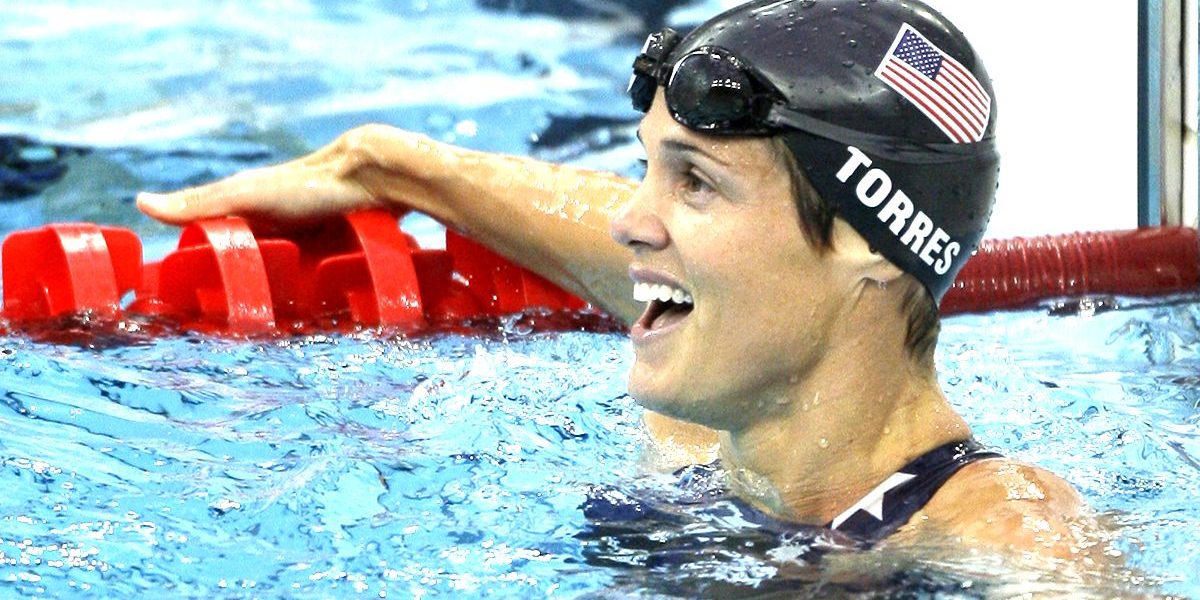 The notion of outstanding Jewish athletes has been fodder for many humorists and comedians, but the “bit” ought to be relegated to a garbage dump. Jewish men and women have long participated in athletics — often reaching the pinnacle in various sports, sometimes despite prejudice and discrimination. Be sure to watch “Jews in Sports” linked below. This excellent video was produced by The Genesis Foundation, “founded in 2012 as a US$1 million award [The Genesis Prize] given annually to Jewish people who have attained recognition and excellence in their fields.”

“I had to fill in a form: name, address, telephone number and then religion. I had several lessons there with a guy called Bill Blake, and I kept asking him about membership. Eventually he turned round to me and said, ‘Look, Angela, please don’t keep asking me, you’re not going to be able to join the club.’ I said, ‘Why not? I’m not good enough?’ ‘No, because you’re Jewish.’” — Angela Buxton, tennis player

“At all of the games, I’ve seen a lot of Israeli flags. It’s a great feeling knowing that a lot of people are rooting for mand the Kings. It gives me a big smile and warms my heart.” — Omri Casspi, NBA

“I’m not a devoutly spiritual person, but I’m very into the cultural identity that comes with being Jewish. If there are Jewish kids out there who look up to me or see me as a role model of what’s possible, I embrace that proudly.” — Ian Kinsler, MLB

“I believe in God, and it is important for me to lead a Jewish life and build a Jewish home. I married a Jewish girl, I celebrate the holidays, and although I don’t keep kosher, I would never eat pork.” — Igor Olshansky, NFL

“It’s cool [being one of only two Jewish NBA players]. It’s part of who I am, my heritage my background. It’s special.” — Jordan Farmar, NBA

View a list of outstanding Jewish sports figures on Wikipedia. >>