Harvey Keitel: A Veteran Actor with Many Starring Roles Under His Belt 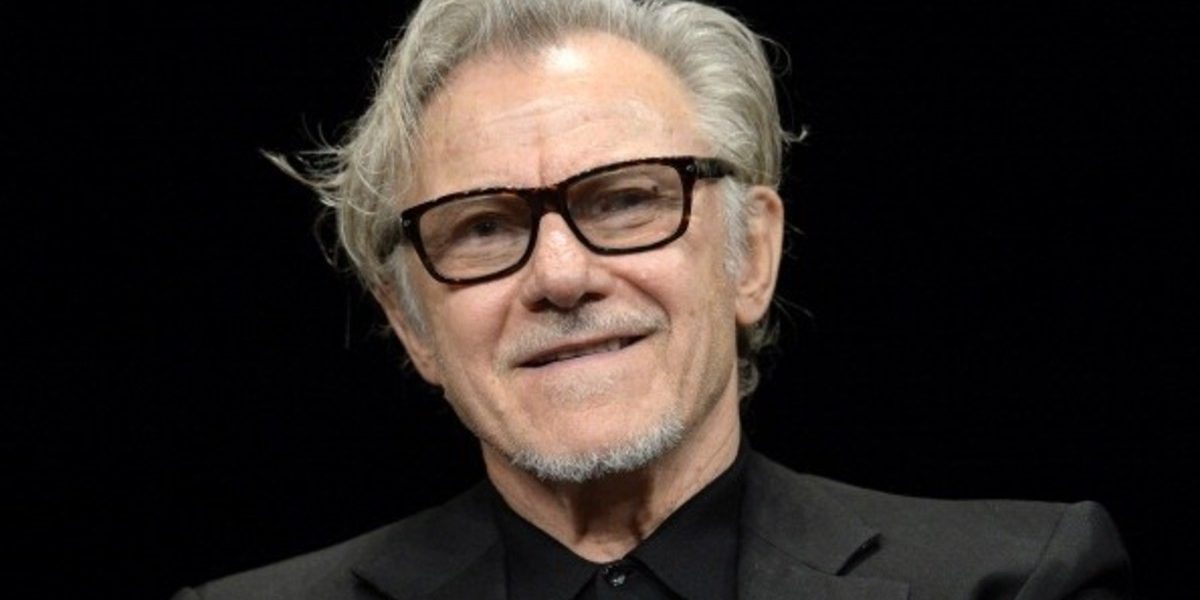