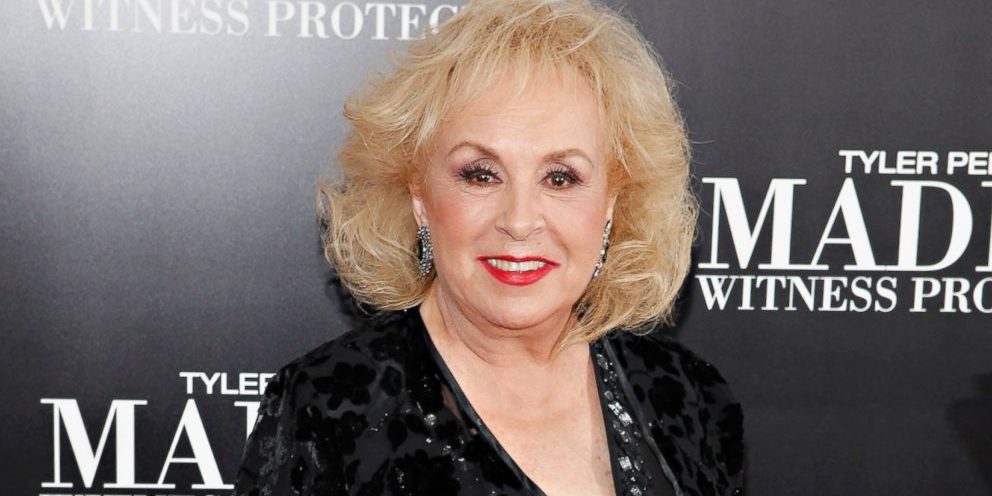 Doris Roberts (November 4, 1925 — April 17, 2016) had a successful acting career on television and in film lasting some six decades. Roberts, who garnered five Emmy Awards and a Screen Actors Guild Award, was best known as the overbearing Marie Barone on the popular sitcom Everybody Loves Raymond, which aired for nine seasons. In addition to acting, she was an author, philanthropist, and animal rights activist.

Quote: “When I was in kindergarten, I had one line in a little play. I said, ‘I am Patrick Potato and this is my cousin, Mrs. Tomato,’ and I heard laughter. I wanted to be an actress from that moment on.” | “I’m learning something all the time. That’s the way I want it to go, and that’s the way I’ll go until I am no longer on this planet.”

Dan Levy: Canadian Actor Up ‘Schitt’s Creek’ With a Very Funny Paddle
May 2, 2020

Donate $18 (chai) or
more to help support
our two websites:
AmazingJews.org and
AntisemitismExposed.org.

We thank our supporters
for their generosity.
See the people and entities
helping to make
this site possible.

Test your knowledge by answering these questions…

1. Israel recently signed historic
agreements to normalize relations
with two Muslim Arab nations.
Which nations were they?
a. Bahrain and Oman
b. Qatar and UAE
c. UAE and Bahrain
d. Kuwait and Oman

2. In addition to the two countries
in the question above, Israel
previously signed peace treaties
with two other Muslim Arab .
nations. Which nations were they?

a. Egypt and Jordan
b. Lebanon and Jordan
c. Jordan and Iraq
d. Iraq and Saudi Arabia

3. What Israeli city is called
“the capital of the Negev”?
a. Netanya
b. Beersheba
c. Dimona
d. Eilat

Now 92, she is a well-known sex therapist, media personality, author, radio and television talk show host, and Holocaust survivor She served in the Haganah (precursor to the IDF) as a scout and sniper during Israel’s War of Independence. She was severely injured in action during that period. She is commonly known as Dr. Ruth, but her full name is Dr. Ruth                   .