You are here:
GOVERNMENT 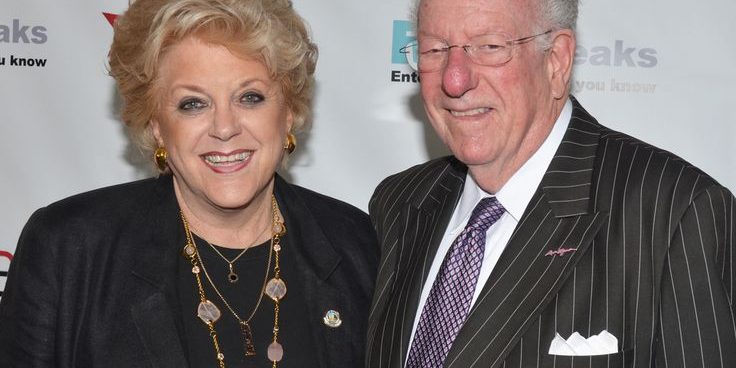 Carolyn Goodman, 78 and a registered Independent, has been mayor of Las Vegas since 2011 — only the second female mayor in Las Vegas history. She won her first race with 60% of the vote and easily won reelection to a second four-year term in 2015. Before becoming mayor, Mrs. Goodman was very active in the city’s Jewish community, including as head of the local Jewish federation’s women’s divisions. In addition, she is the founder, president and trustee emeritus of The Meadows School, a “non-profit, coeducational, nonsectarian, independent college preparatory day school” in the Summerlin area of Las Vegas.

Mrs. Goodman was preceded in the office by her husband, Oscar, who served as mayor for a dozen years. The first time Oscar Goodman, also 78 and an Independent, ran for mayor, he received 63.76 percent of the votes; the second time, 85.72 percent; and the third time 83.69 percent. (He was precluded from running again due to term limits.) Before entering politics, Mr. Goodman, was a well-known defense attorney who often represented accused mobsters.

Watch Carolyn Goodman on “The Will Edwards Show,” [12:59] revealing how she and her husband came to live in Las Vegas, how she wound up occupying the mayor’s office and what challenges she faces as mayor. >>

Watch the always-colorful Oscar Goodman talk to Larry King about his memoir Being Oscar, his career as a mob lawyer, his vision for Las Vegas when he was mayor and his personal penchant for betting, among other topics. [14:02] >>