You are here:
MUSIC 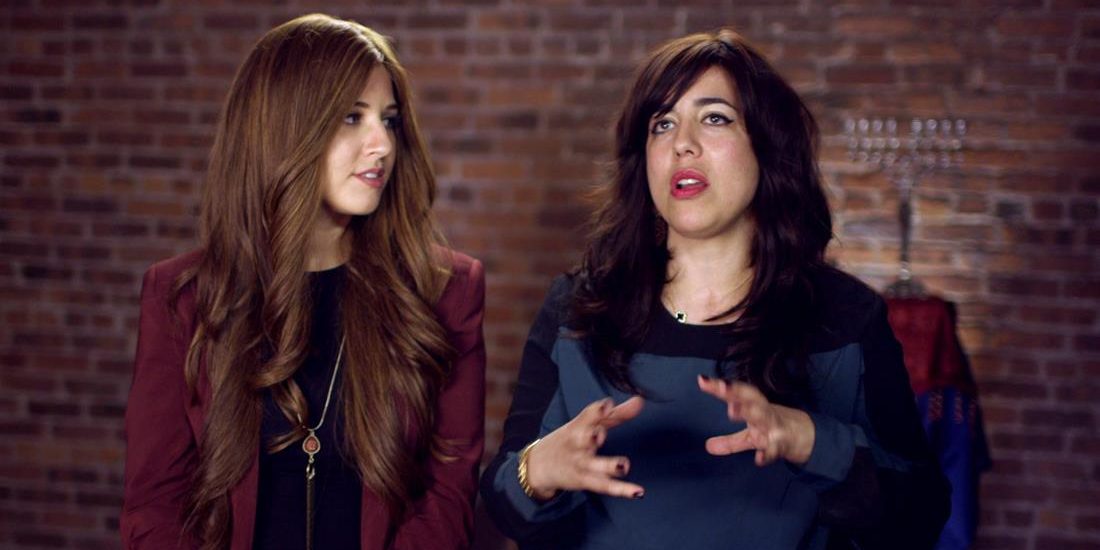 From 2011 to 2016, two Hasidic women in Brooklyn, New York — Perl Wolf and Dalia Shusterman (pictured above, from left to right) — became religious, cultural and musical trailblazers in their community by creating and performing in an all-female, all ultra-Orthodox alternative/indie rock band called Bulletproof Stockings. In light of religious prohibitions about women singing onstage and in public, the band only performed before female audiences. In 2012, it released its debut EP, Down to the Top. In December 2015, the band launched a national tour. In 2016, the group announced it had disbanded. During the Bulletproof Stockings’ five-year lifespan, the band was the subject of a number of documentaries, one of which is linked below.

Watch a short but fascinating documentary about Bulletproof Stockings [12:07] by German broadcaster DW and posted on YouTube. >>

Moroccan Jewish Music: Striving to Preserve a Rich Heritage That Is Disappearing
June 19, 2022

Eugen Engel: Murdered by the Nazis, His Opera Is Performed in Germany Eight Decades Later
April 23, 2022

Clive Davis: Record Producer Who Has Guided the Careers of Many Music Stars
September 29, 2021