You are here:
HILARIOUS JEWS 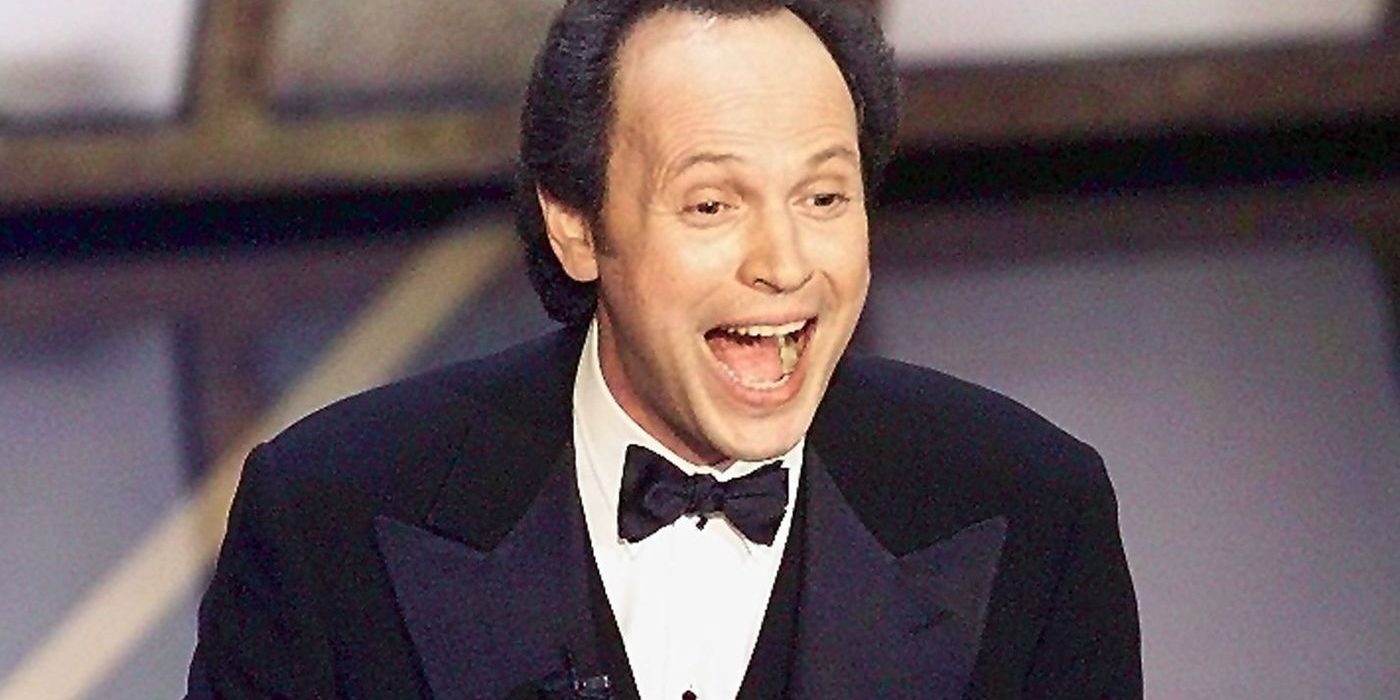 The multitalented William “Billy” Crystal (72) is mainly known as a VFG (Very Funny Guy). Beyond his gift for comedy, he’s an actor, singer, writer, producer, director, and television host. He has appeared on TV many times, in addition to acting in such motion pictures as Rabbit Test, The Princess Bride, Throw Momma from the Train, Memories of Me, When Harry Met Sally, City Slickers, and Mr. Saturday Night. Crystal has hosted the Academy Awards nine times. He’s received six Primetime Emmy Awards, a Tony Award, and a Mark Twain Prize for American Humor — plus a star on the Hollywood Walk of Fame.

Quote: “I think it’s like a relay race. You run, and you hand over the baton, and your kids pick it up. They take the stuff they want, throw the rest away, and keep running. That’s what life is about.” | “I was a good baseball player. I still play a couple of times a week as part of my daily workout. Just throwing the ball, running around, fielding ground balls, you know. It’s better to me than being on a treadmill or some sort of Zumba class.”

Larry David: Comedy Genius Behind ‘Seinfeld’ and ‘Curb Your Enthusiasm’ — Plus Bernie Sanders on ‘SNL’
April 30, 2021