Anita Diamant: A Novelist Who Also Writes About What It Means to Be a Jew 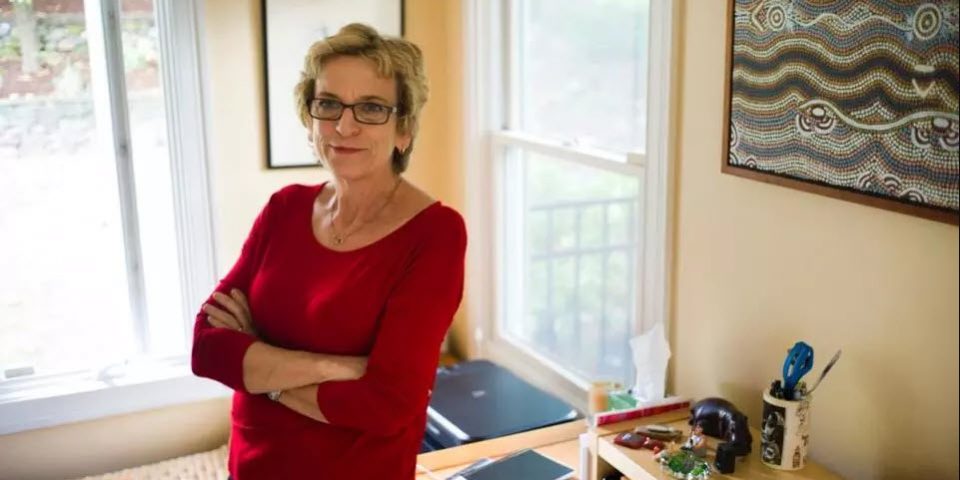 Anita Diamant, 56, is the author of five published novels: Day After Night (about four female Holocaust survivors in a World War II displaced persons camp), The Last Days of Dogtown, Good Harbor, The Boston Girl and The Red Tent (which was turned into a TV miniseries). In addition, Diamant has written six guides to contemporary Jewish practice, including The New Jewish Wedding and Living a Jewish Life. Her articles have appeared in periodicals such as The Boston Globe, Parenting, McCall’s and Ms.

On Shalom TV’s L’Chaim program, hosted by Rabbi Mark Golub, Diamant discussed writing about what it means to be a Jew and live a Jewish life [43:23]. >>